Beginning around 5 p.m., SNHU students and faculty were welcomed into the Women’s Center with hors d’oeuvres and beverages. They were then free to walk around and look at the portraits which were displayed on a large scale throughout the space. Students whose portraits were on display arrived in formal attire. They then stood beside their pictures and discussed their experiences from the photoshoot with anyone who was interested.

One student whose portrait was a part of the showcase, Princess Sebo (’19), said of her experience, “I definitely enjoyed the process just because it made me feel like I was a part of something bigger than myself, and it was just really awesome to bond with the girls and just see where this would lead.”

Creative mind behind the project and student associate at the Women’s Center, Amy Mercedes (’18), shared her inspiration and motivation for putting together something like this.

“The inspiration for the Unapologetic photoshoot came from last January when I got signed into a modeling agency based outside of Portsmouth, New Hampshire. That entire experience – being able to get signed on, to be photographed and have my makeup done – was so incredible and moving to me that I wanted to redo that for students here on campus,” said Mercedes.

Mercedes also elaborated further on her decision to focus the project around women of color.

“Over the summer, with what happened in Charlottesville, it occurred to me to do an event to raise the confidence of the women of color within our community,” said Mercedes. “I was actually also inspired by Rihanna’s latest release of Fenty. Her line of makeup just covered so many different women’s skin colors and that was something that I also really wanted to show throughout the photoshoot,” Mercedes shared.

The name of the project itself also takes some inspiration from singer, Rihanna. Not only does the title, “Unapologetic” encapsulate Mercedes’s message that everyone should be unapologetic in their own skin, but it is also the title of Rihanna’s seventh studio album.

For Mercedes, “it was a really great opportunity to bring visibility and confidence to women of color – black women – on campus and I just wanted them to feel beautiful, empowered, and to just express themselves wholeheartedly because I just believe that our melanin is something we should be unapologetic of.”

The photographer for the project and all included photos, Leland LaRochelle, is currently a student at Rochester Institute of Technology and is studying photography. He was unable to make it to the showcase, but the project could not have been completed without him.

“If funding allows,” said Mercedes, “I hope to be able to continue the series in the spring and that once I graduate it also continues.”

She concluded the event with a few words to the group of students and faculty that had been mingling in the Women’s Center, admiring the art and the project as a whole.

“I really believe that we should all be unapologetic in our skin, I think that melanin is beautiful, I think that black lives matter and this photo shoot was everything to me. It meant the whole world,” said Mercedes. 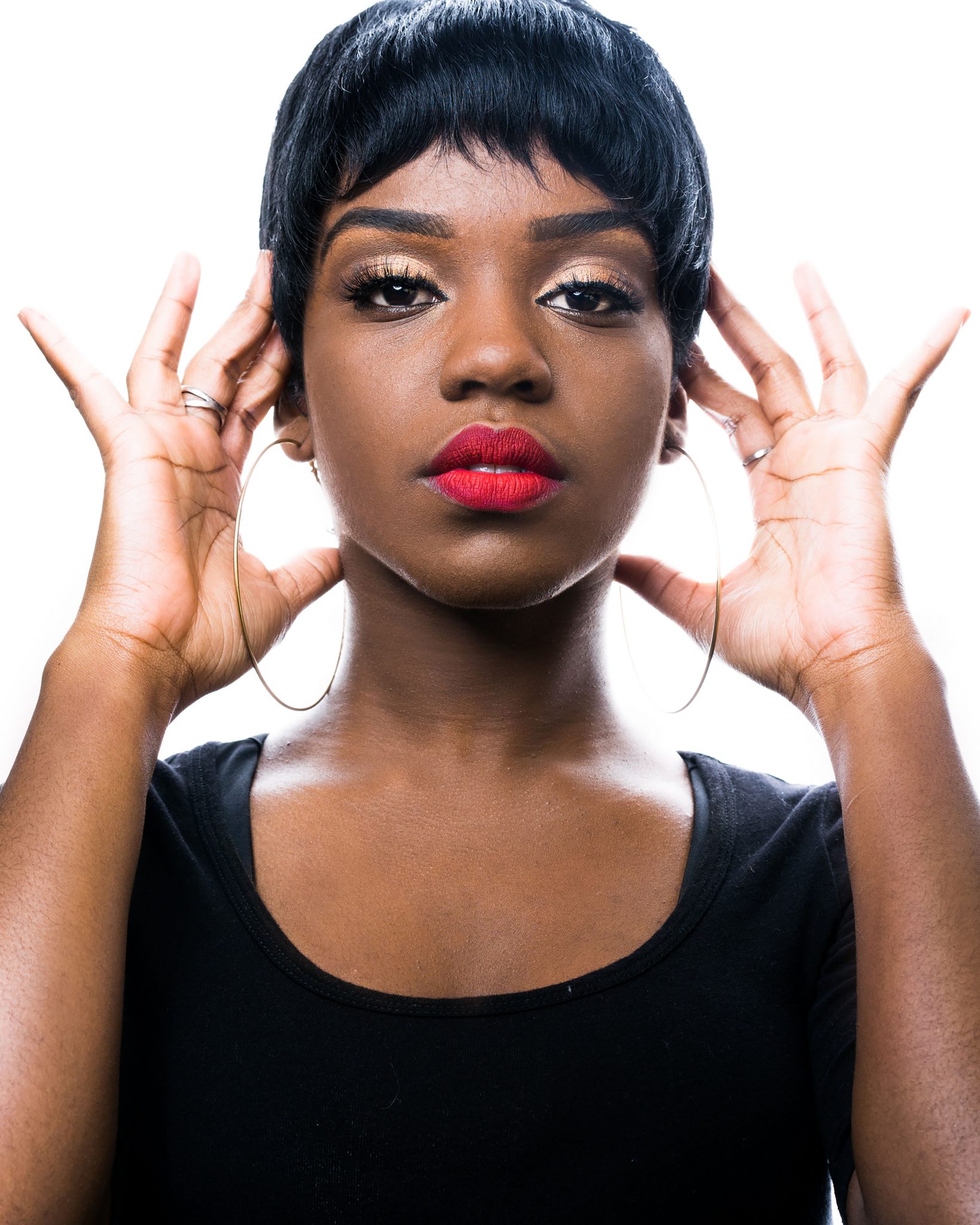 Anna Laugelle
Anna is a sophomore at SNHU and is in her second year as a staff writer on the Penmen Press. She is a graphic design major and helps with layout for the paper as well. Anna also works at the Deborah L. Coffin Women's Center and is a part of the Signature Leadership Program on campus.

Study Abroad Is Encouraged For All Students

Is Title IX Effective?: An Interview with Fariha Quasem

March 29, 2017February 27, 2018 Julia Carolan
The Title IX amendment was passed in 1972 to prevent colleges from discrimination based on gender. According to the amendment,